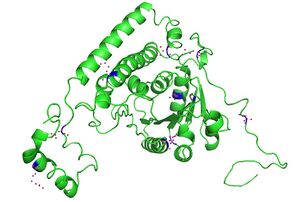 The picture shows the 10 SNP's colored in blue on the chain A of obda_human in green. The structure is shown with pymol using the modified PDB file.

obda_human has 4 annotated sites in the uniprot entry P12694: 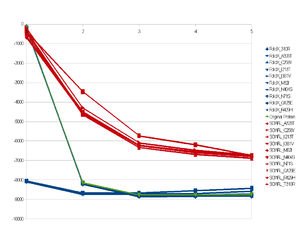 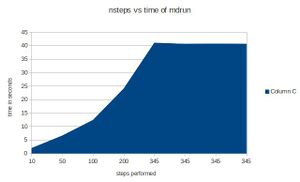 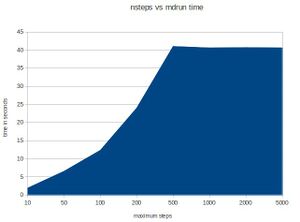