Difference between revisions of "Task 5 (MSUD)" 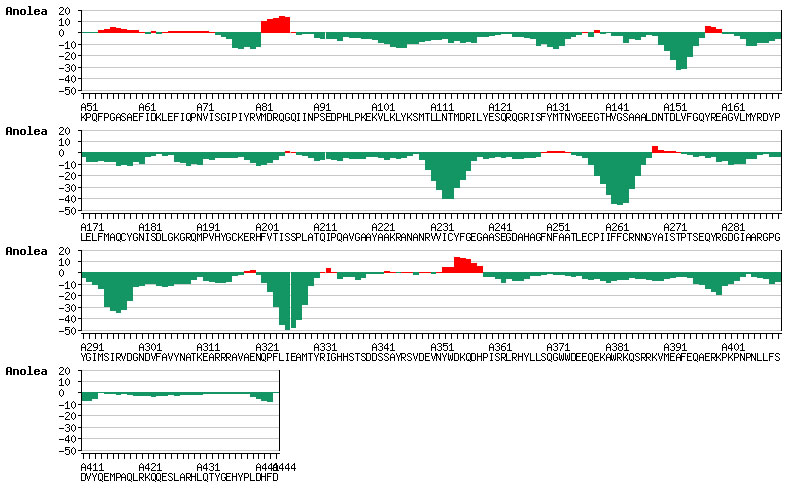 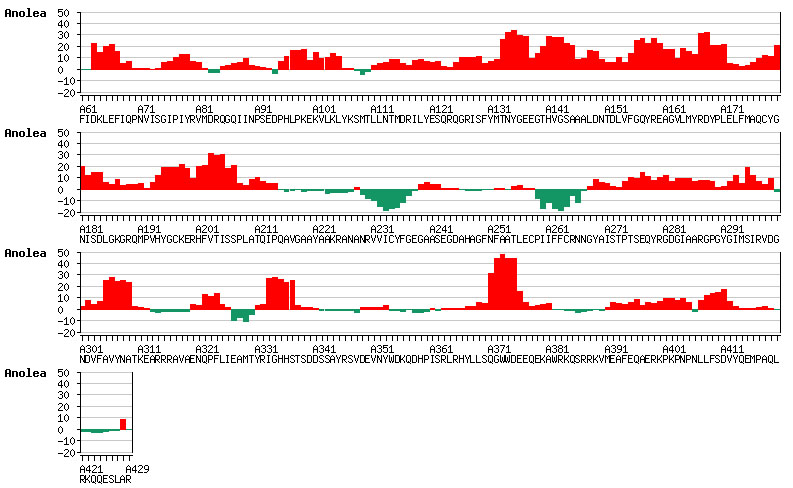