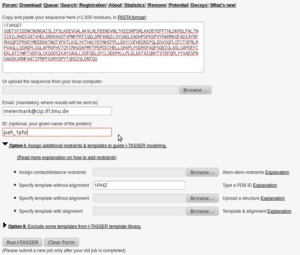 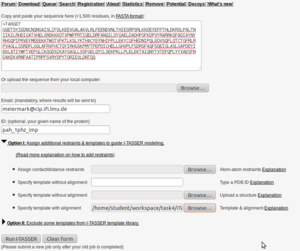 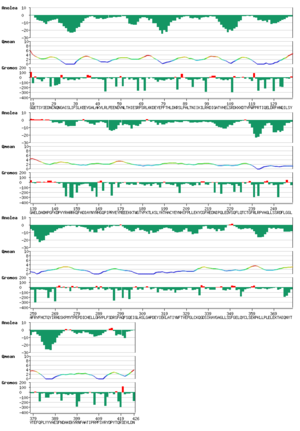 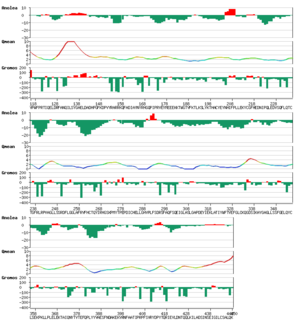 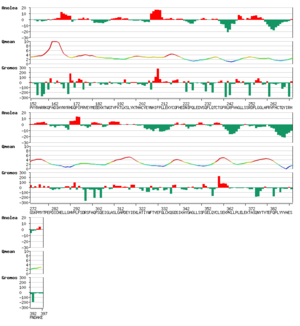 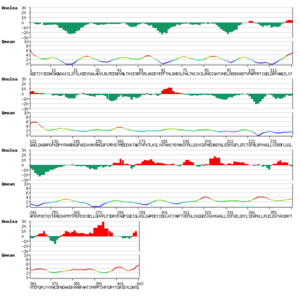 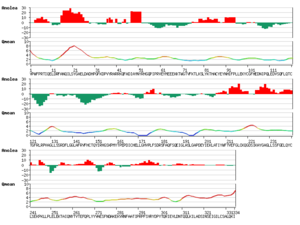 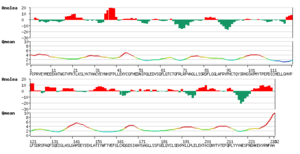 Without a reference structure it is hard to say which predicted model is the best. There are methods and servers, which try to rank several models. If their performance would be perfect, the modeling of proteins was a solved problem. But their performance is sometimes far from perfect. One of these severs is JigSaw-3D.

The ranking of the models needs a lot of resources of the JigSaw server. But the chosen models should not be too similar, that is why we calculated the pairwise TMScore for the different models of one prediction class and selected only one member of a high-scoring pair.

iTasser is really slow and allows just one request at a time, therefore it was not possible to calculate the model with the adjusted alignment by iTasser.