A summary of interesting features for the proteins: 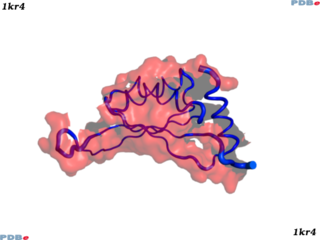