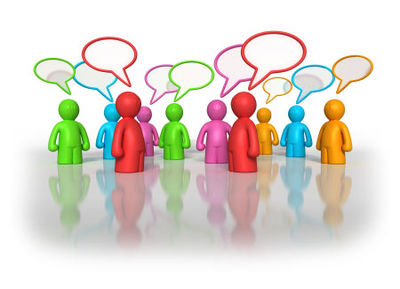 I like your map. Although it contains really a lot information. Adding the grey dashed lines really helped!

There is really not much to say this week... Nice, short sentences, though :)

You have covered all the task and the page is well structured and written. It is clear what you wanted to say and so my suggestions only concern the form.

The SNPs concerning PAH in SNPedia all appear in dbSNP and there is no additional information attached so we do not investigate them in any separate way.

I don't know what the actual issue is, but it only happens with firefox. It seems to be related to the noscript addon though since it now complains about XSS in the url. When you remove the parenthesis - they are not really required in your query anyway - it goes away. Or you just ignore it. ;)
Staniewski 21:09, 11 June 2012 (UTC)