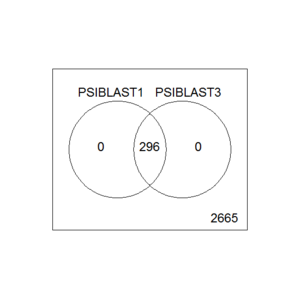 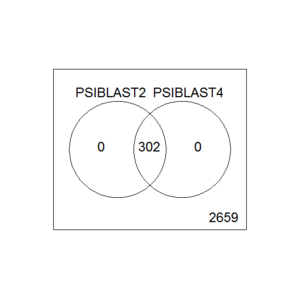 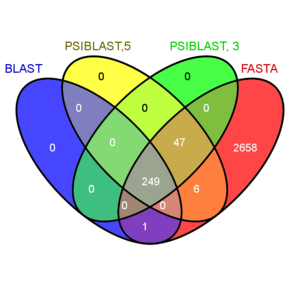 Including BLAST and FASTA, the most interesting fact is that FASTA found more than 2600 more results, that were not returned by any of the other search algorithms. This may be due to no restriction concerning the E-value using the default FASTA search. BLAST returned only one additional Hit, that was not found in any of the PSI-BLAST searches, but which is also included in the FASTA results. Any PSI-BLAST results were also detected by FASTA. Using PSIBLAST with 5 iterations, 6 more Hits were returned than using PSIBLAST with only 3 iterations. This may be due to a longer search time. All in all one could say, that the Search algorithms returned nearly the same sequences matching our query. 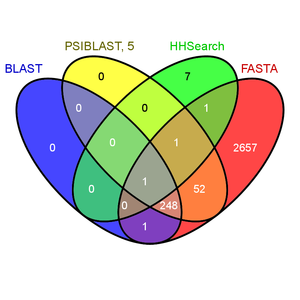 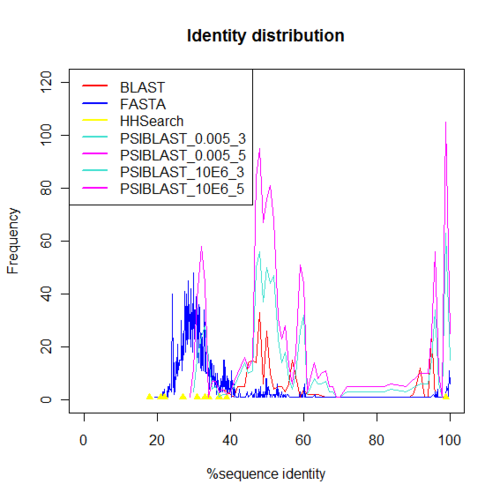 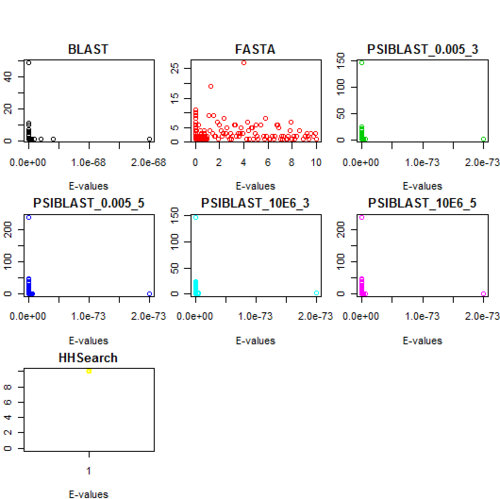 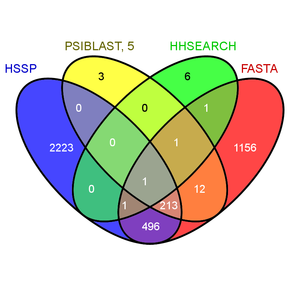 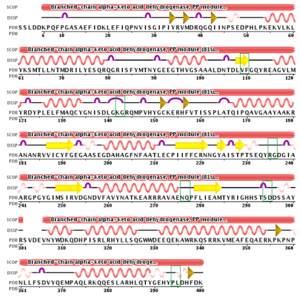 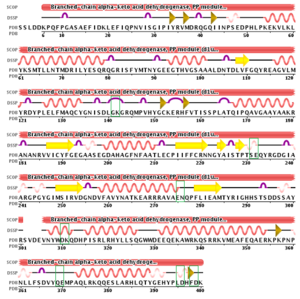 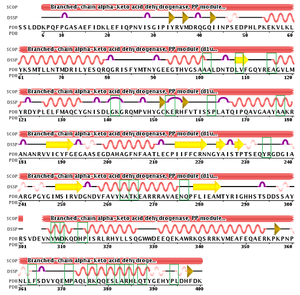 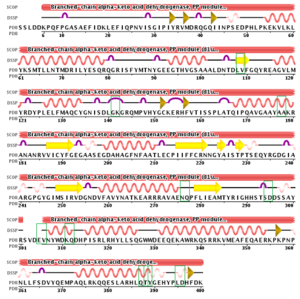 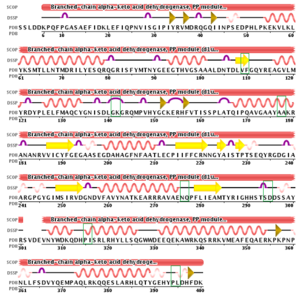 The pictures below show parts (including the functional sites) of the multiple sequence alignments, visualized with Jalview.