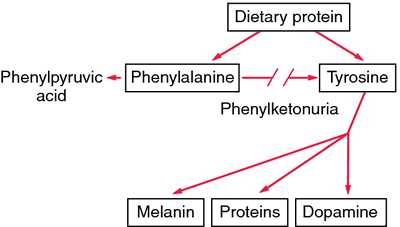 The protein and ligand structure: 1DMW in PDB can also be seen in <xr id="fig:structuremoving" />