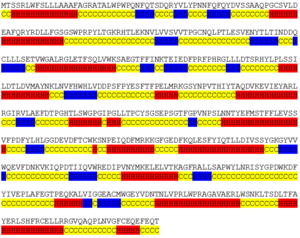 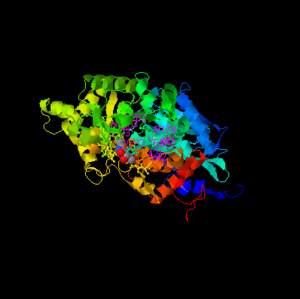 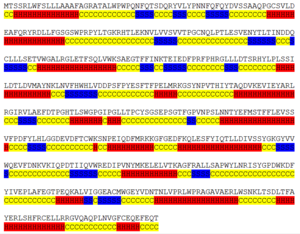 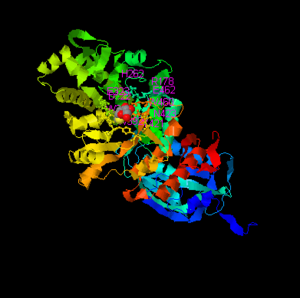 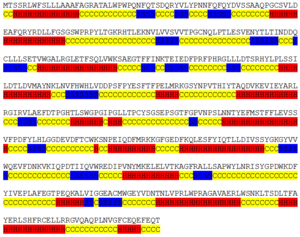 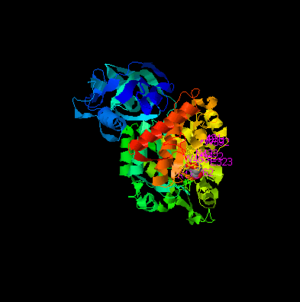 
3BC9 is the template with the highest sequence identity. Therefore, the predicted results should be very similar to our structure. The prediction of Modeller is really bad and also iTasser predicted wrong structures. Only model 1 of iTasser is very similar to the real structure, which can also be seen in the RMSD (near to 0) and the TM-Score (near to 1).
The best result with 3BC9 as target was the iTasser model1 prediction.