There exist three main phenotypic expressions of the Gaucher's disease. Dependent on the severeness of the disease, different symptoms may occur. Moreover, the age at which the first symptoms appear, is in connection with the degree of illness. 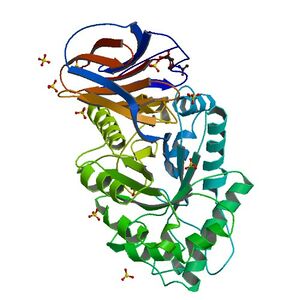 The cause of Gaucher's disease is a recessive mutation in a houskeeping gene lysosomal glucocerebrosidase (acid beta-glucosidase, glucosylceramidase) on chromosome 1, coding for an enzyme. 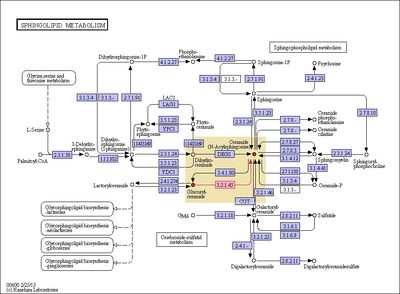