<xr nolink id="aspa_location" />Location of the ASPA gene on chromosome 17. 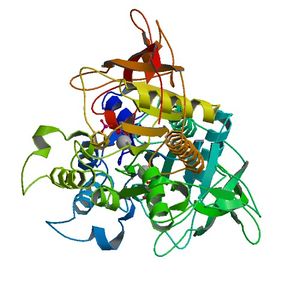