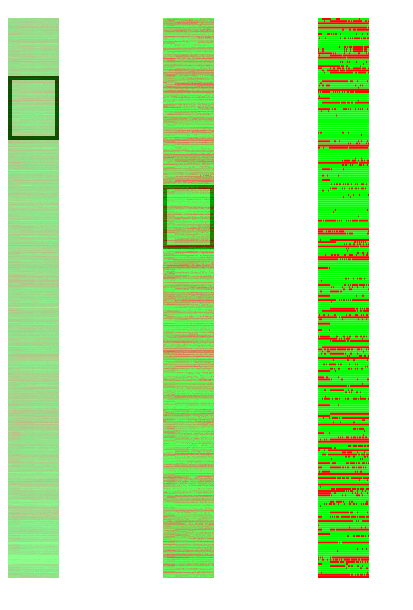 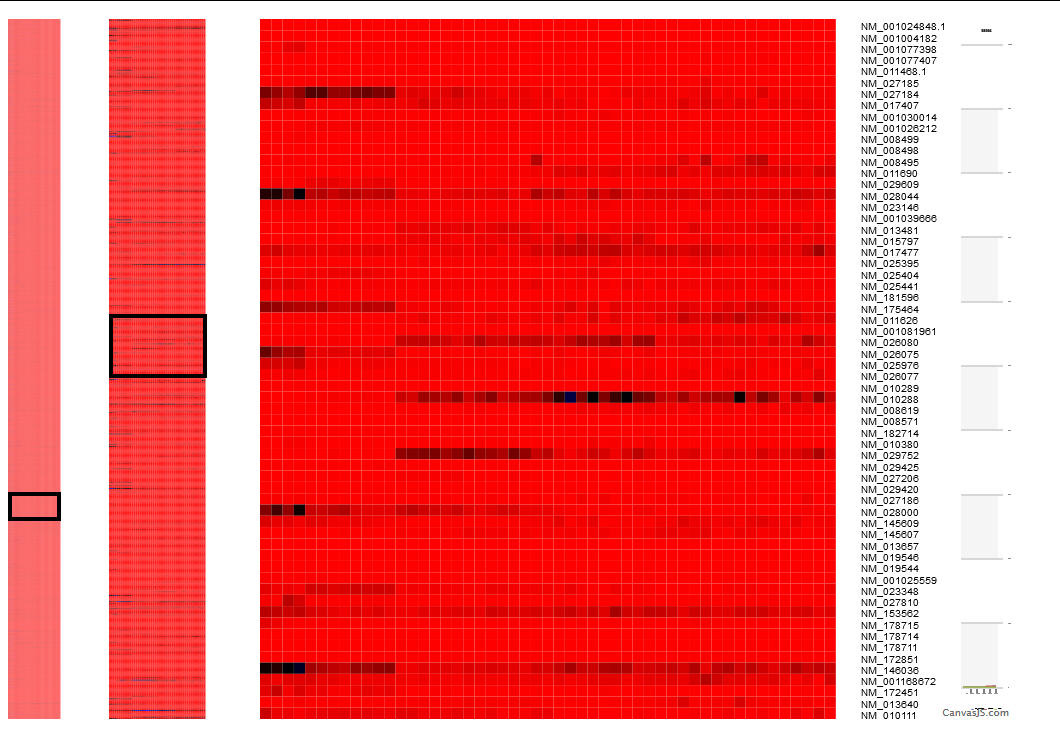 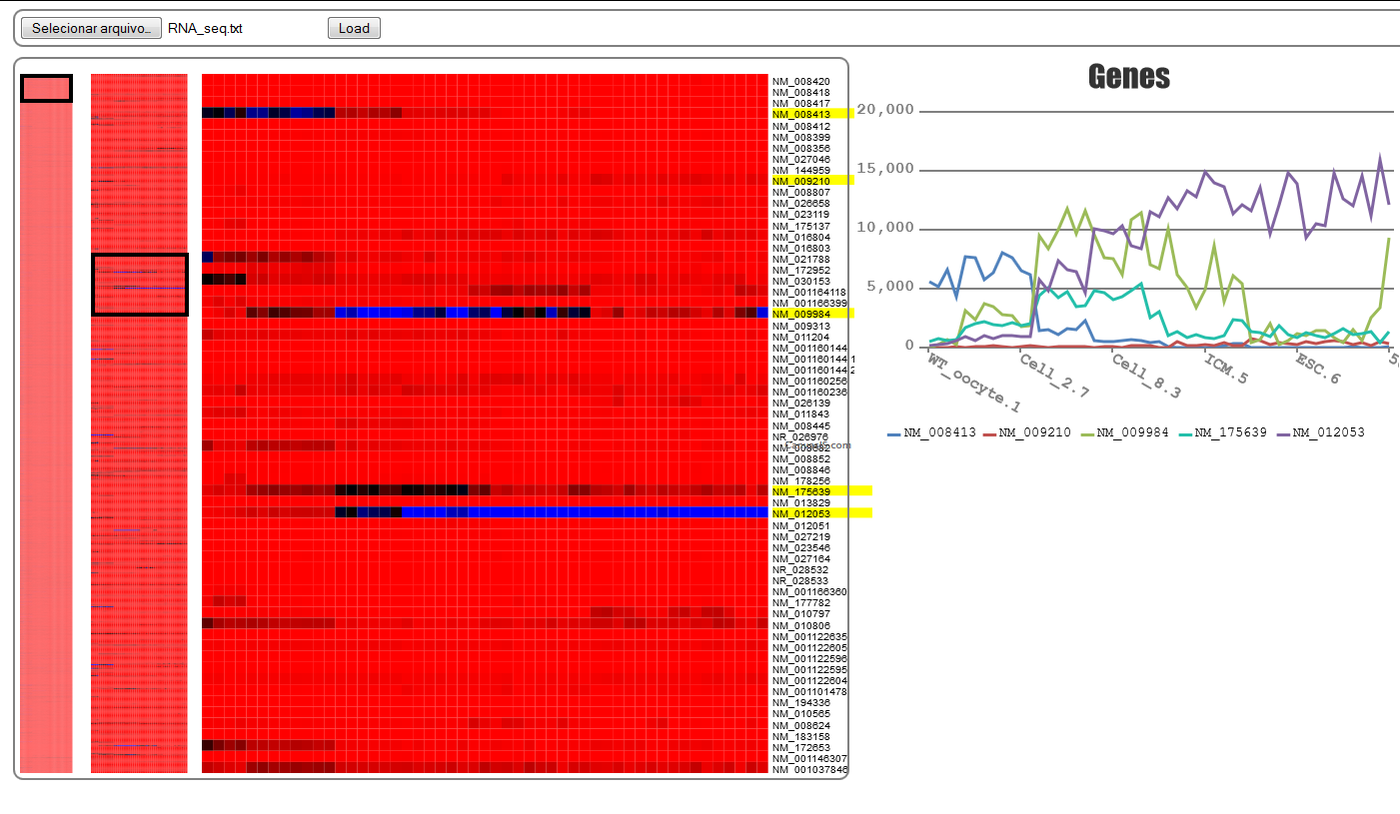 You can find a working demo at: